Antoine Jégou, winner of the Impulscience 2022 prize of the Bettencourt Schueller Foundation 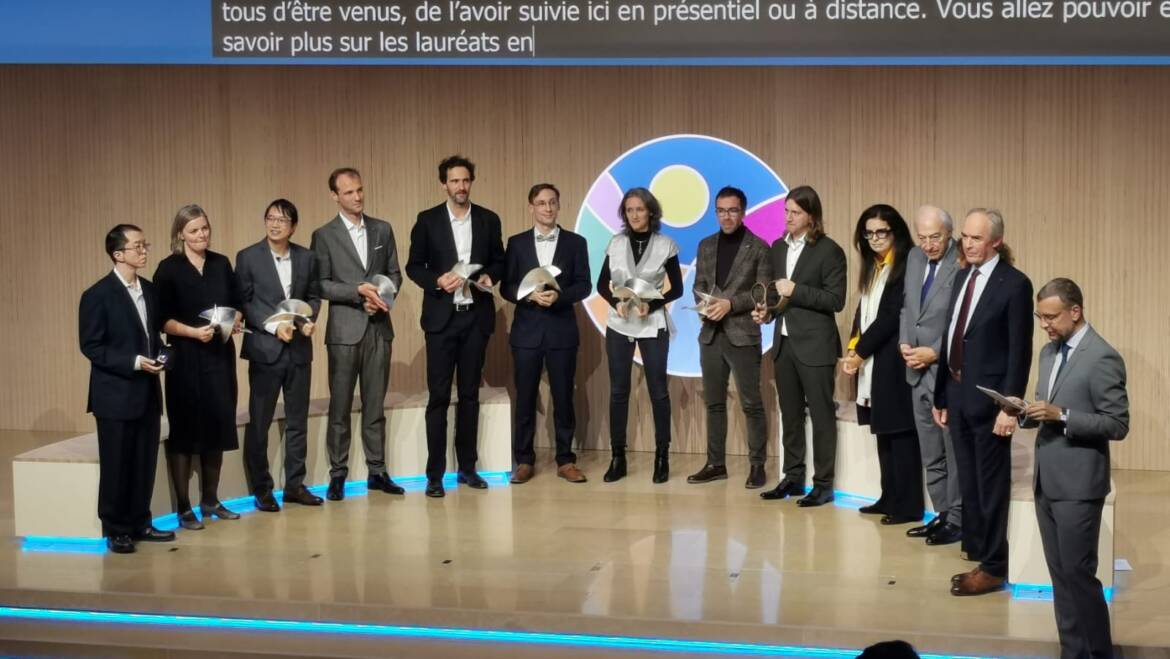 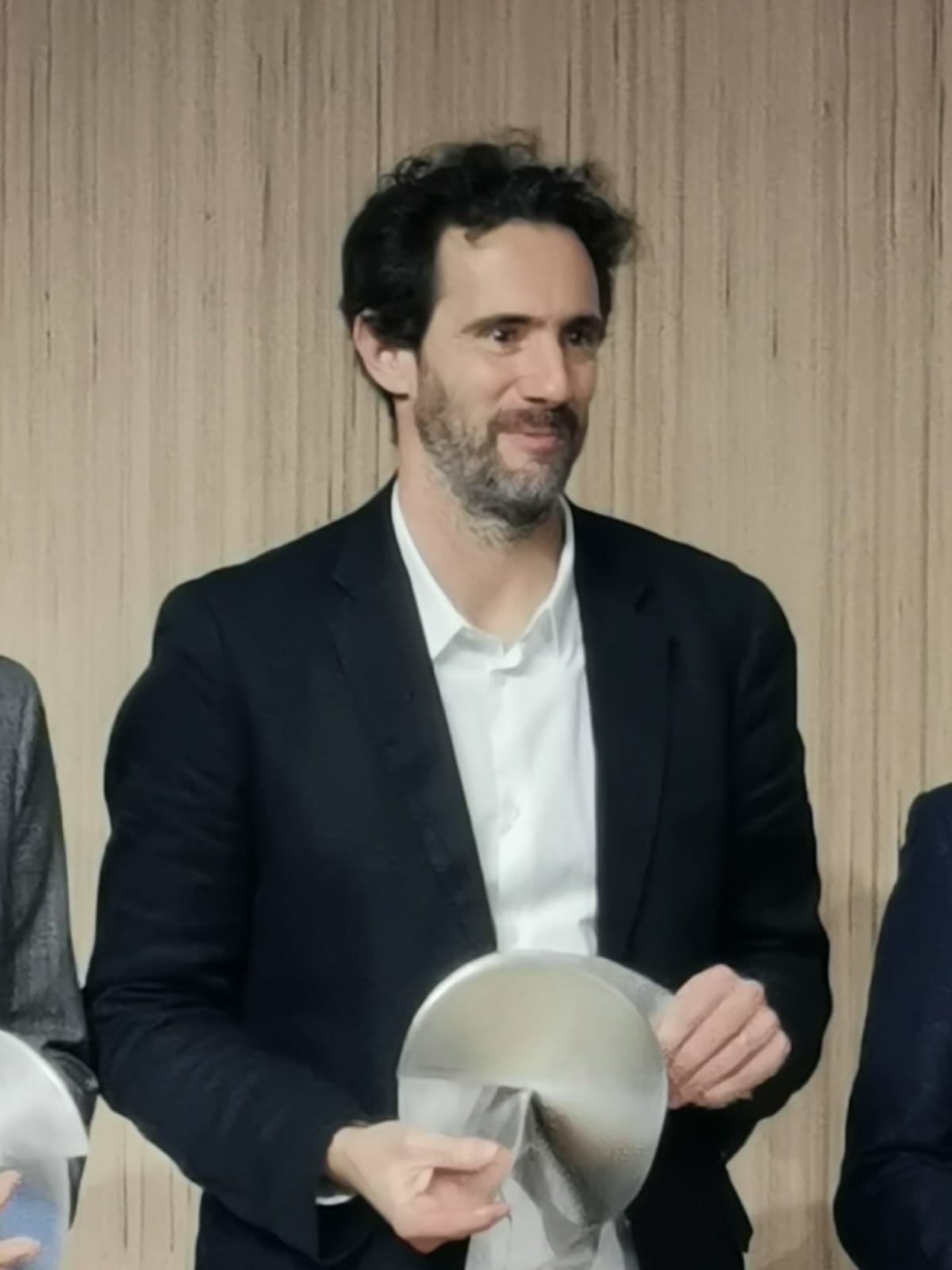 Since this year, the Bettencourt Schueller Foundation has been offering a new programme to support the great French talents in life sciences research: Impulscience.

Aimed at mid-career researchers, this programme meets two imperatives: to preserve the freedom of innovation of French researchers and to support them in the long term.

Each year, Impulscience awards 7 new grants to researchers in the life sciences. Focused on the mid-career stage, this programme aims to support this crucial stage for the development of research projects.

The Foundation provides financial support for each project over a period of 5 years to the tune of 2.3 million euros, including the management costs and a personal bonus for the researcher.

Find out more about Antoine JEGOU

After having worked for a few years in Europe and Asia for a mobile telecommunication network equipment company, Antoine Jégou reoriented his interest towards fundamental research in biophysics. He obtained his PhD in biophysics in 2008, focusing on the characterization of adhesion properties between gametes during fertilization in mammals. He then studied actin biochemistry during his post-doctoral stay at the Laboratoire d’enzymologie et biochimie structurales on the CNRS campus of Gif-sur-Yvette, where he developed new tools for the study of actin dynamics at the single filament level.

In October 2014 he co-founded with Guillaume Romet-Lemonne a research group at the Institut Jacques Monod, in Paris. Since then, they have been addressing fundamental questions concerning the biochemical and mechanical factors that modulate the activity of proteins responsible for actin assembly into filaments, as well as the formation of filament networks.

The emergence of laterality in mammals appears very early during the development of the embryo, where the cells will position themselves in relation to each other according to a left/right axis. This laterality is the result of very small-scale processes, in each of the cells of the embryo, and which involve the actin cytoskeleton. To date, we do not understand the underlying mechanisms that allow the actin cytoskeleton to make laterality emerge at the cell scale. Actin proteins assemble to form filaments, which interconnected give rise to networks of filaments. The actin cytoskeleton is a key constituent of cells, involved in many processes, for example to maintain the cell shape.

The Impulscience ‘ActinID’ project will study, at the molecular level, the formation and interconnection of model actin networks in order to better understand the conditions necessary for the actin cytoskeleton to become asymmetric. By studying these asymmetry factors, using automated analysis methods, the team will be able to provide a new understanding of the processes that govern the formation and maintenance of specific types of actin networks at the cellular level, a prerequisite for the emergence of left/right laterality in mammals.