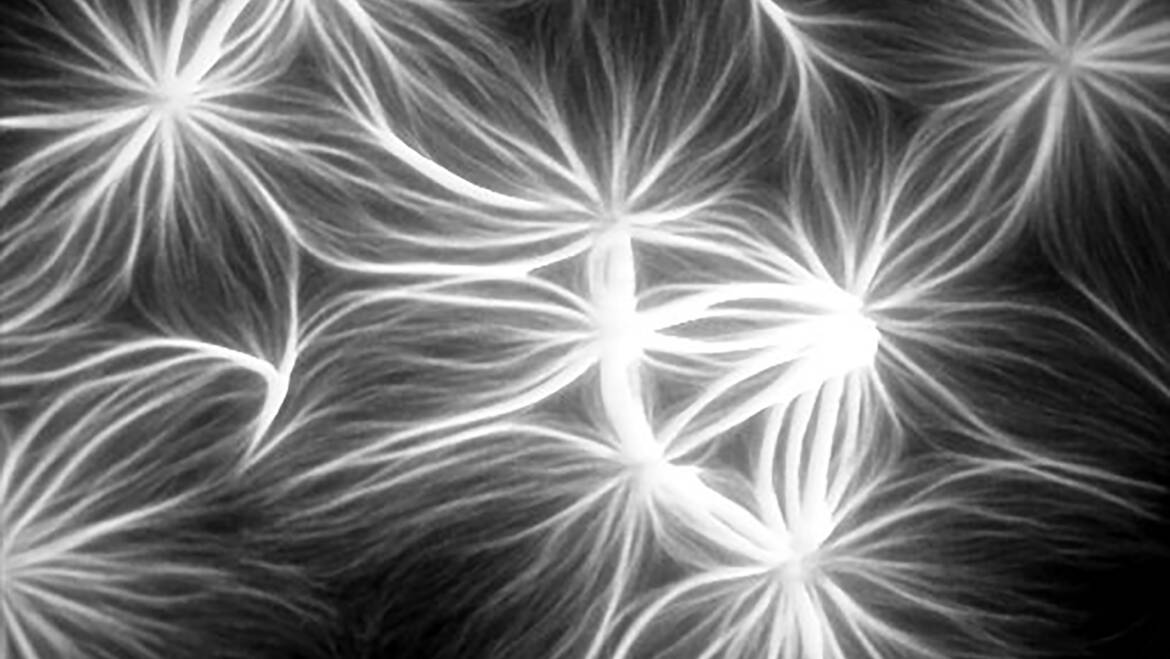 Polymerization of actin filaments against membranes produces force for numerous cellular processes, such as migration, morphogenesis, endocytosis, phagocytosis and organelle dynamics. Consequently, aberrant actin cytoskeleton dynamics are linked to various diseases, including cancer, as well as immunological and neurological disorders. Understanding how actin filaments generate forces in cells, how force production is regulated by the interplay between actin-binding proteins and how the actin-regulatory machinery responds to mechanical load are at the heart of many cellular, developmental and pathological processes. During the past few years, our understanding of the mechanisms controlling actin filament assembly and disassembly has evolved substantially. It has also become evident that the activities of key actin-binding proteins are not regulated solely by biochemical signalling pathways, as mechanical regulation is critical for these proteins. Indeed, the architecture and dynamics of the actin cytoskeleton are directly tuned by mechanical load. Here we discuss the general mechanisms by which key actin regulators, often in synergy with each other, control actin filament assembly, disassembly, and monomer recycling. By using an updated view of actin dynamics as a framework, we discuss how the mechanics and geometry of actin networks control actin-binding proteins, and how this translates into force production in endocytosis and mesenchymal cell migration.